At four am the lone bugler stirred. He could lie still in the Texas cold no longer. He arose and faced the forbidding walls 250 yards away. A call to arms burst forth from his bugle, and was joined by the cry of "Viva Santa Anna" from a thousand hoarse throats. Massed infantry columns charged the dark fortress and their feet sounded a drum roll to accompany the now blaring Deguello. No quarter, death to the infidels. There would be no prisoners taken today.

Inside the walls, 182 men stoically faced the thousands. There was no fear in this place. They had already chosen death rather than retreat. Suddenly, from a dozen or more positions, the defender's cannon roared to life and bathe the famous fortress in an eerie light.

Scale
Victory Or Death is a squad level tactical combat game covering the most famous 'Last Stand' in American History-- The Battle of The Alamo. Each map cell represents about 5 yards within the Alamo compound and roughly 15 yards outside the fort. Turns represent about 30 seconds of time.

System
• Victory or Death employs the classic 'IGOUGO' turn based war gaming system within a user friendly interface designed for quick play and immediate combat resolution. For example, an entire Mexican Assault Column or Texian Garrison Section can be ordered to perform a battle action with a single click of a mouse. Those who enjoy 'pushing counters' may still control units at an individual level if desired.

Burn the Cuartel, Blow the Powder Reserve, arm Jim Bowie and his men with Nock guns like The Duke did in 1960's. The Alamo Victory Or Death features both Historical and Hollywood game settings for different variations in play.

Victory Or Death includes a wide range of both historical and legendary battle options ranging from force levels and quality to weapon types and capabilities. It's the ultimate 'Alamo Simulator'.

Stand shoulder to shoulder with Travis and Texas or storm the walls with Santa Anna's elite Zapadores at The Battle of The Alamo!

The Alamo! Victory or Death for WinXP or greater

In order to download this game you must purchase it at or above the minimum price of $24.95 USD. You will get access to the following files: 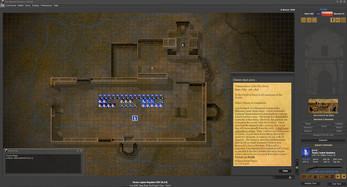 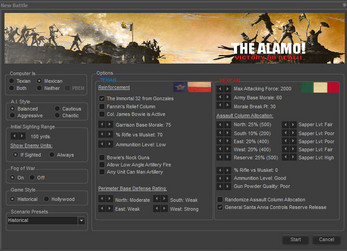 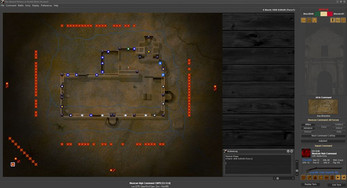 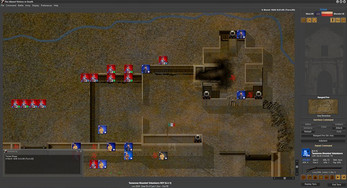 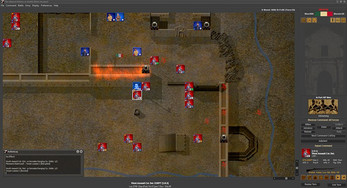